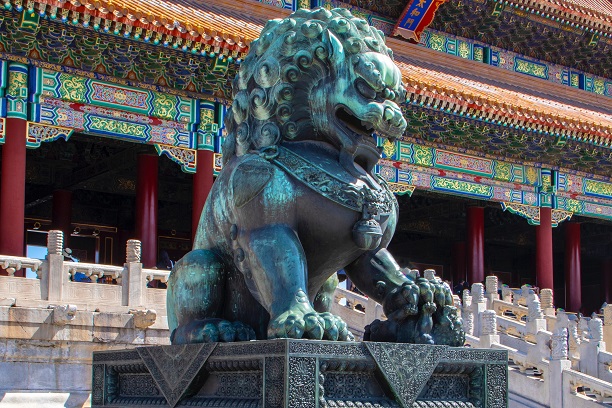 Investment in China: What are the available options ?

What are the available options for investment in China ? First, to encourage foreign investors to invest in its country, China has decided to take many positive measures. As a result, many sectors are in the spotlight, including modern agriculture, advanced production and the modern service sector. Secondly, According to the Ministry of Commerce, from January to October 2018, newly authorized foreign invested companies reached 49,545. This represents an increase of 89.3% over the previous year. In addition, the effective use of foreign investment reached RMB 701.16 billion (USD 107.66 billion). This represents an increase of 6.5% over one year. [1]

To set up your business, there are several options available in China:

Investment in China: Other Arrangement Options

The new Foreign Investment Act (“FIA”) was adopted and published on 15 March 2019. It will enter into force on 1 January 2020. As a result, this will lead to changes in foreign investment. More importantly, in the current form and structure of foreign invested companies, for example

We will then update the handbook in accordance with the new laws and regulations.

To know more, download our legal handbook related to foreign investment in China…

[1] News Release of National Assimilation of FDI From January to October 2018, the Ministry of Commerce: http://english.mofcom.gov.cn/article/statistic/foreigninvestment/201812/20181202815485.shtml

-> This article may be of interest to you : https://www.leaf-legal.com/handbook/mergers-acquisitions/investment-options-mergers-and-acquisitions-ma-operations-in-china/ 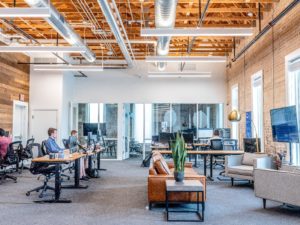 During recent years, incubators and accelerators became buzzwords with entrepreneurs who are looking for ways to start a business from scratch. The numbers of these startup support facilities in China... View Article

The technological advancements in recent years have allowed startups and established companies to launch and expand their businesses through attracting financing from private individuals and institutional investors in the form... View Article 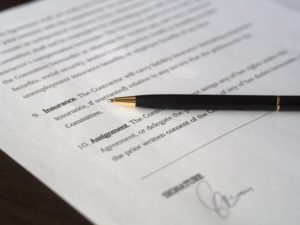 Mergers & Acquisition in China: How to decide between Asset deal or Equity deal?

Equity deal: What are the pros and cons? Pros • Acquiring an operational business: acquiring equity does not require numerous separate approvals of each individual asset because the title of... View Article