The number of foreign brands entering China via securing a franchising agreement has continually increased since the development of commercial franchising in the early 1990s’.

What are the requirements to securing a franchising agreement ?

Foreign operators can launch franchising operations in China either through cross-border franchising or by setting up a company in China.

The foreign Franchisor needs to own and operate units for at least a year before it can sub-franchise to others.

What are the risks of not filing your franchise agreement with the Chinese authorities?

Any new franchise network set-up in China shall proceed to filing with the competent authority within 15 days after the first franchise agreement is signed.

The major risk is the contractual instability. In case of dispute, the Franchisee may report any incompliance with the Franchise Regulations to the authority.

In addition, the franchisor may have to pay fine for the breach of the Chinese regulations.

Why may your contract be postponed for trademark registration issues?

The registration certificate of the trademark license contract is one required document for the filing of the franchise agreement. 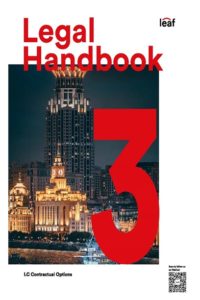 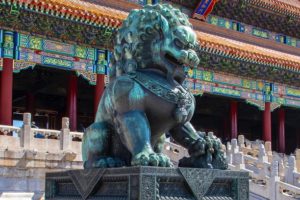 What are the investment options available in China? 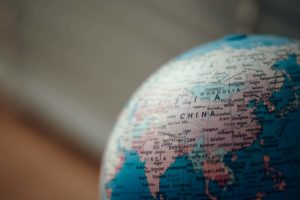 A FICLS is a company limited by shares with a share capital divided into a specific number of shares of certain nominal value. In general, investors choose FICLS for the... View Article 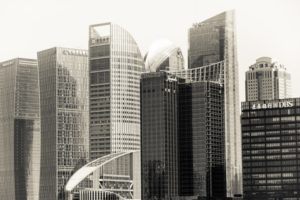