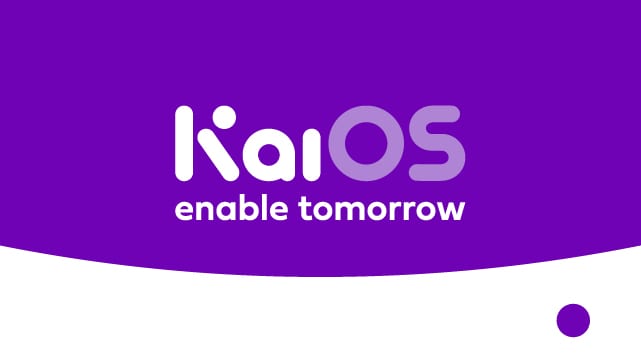 Leaf has assisted feature phone operating system KaiOS with its negotiations with Google to raise US$ 22 million in series-A funding.

KaiOS was created in 2017 in the US as a brand-new operating system, especially designed for HTML-5, low-cost smartphones. It works closely with manufacturers like TCL, HMD Global and Micromax and has partnerships with carriers such as India-based Reliance Jio, Sprint, AT&T and T-Mobile. These partners produce affordable devices that include essential functionalities like apps, GPS, 4G/LTE and Wi-Fi.

The start-up company has six offices around the world, including San Diego, Hong Kong, Taipei, Shanghai, Paris and Bangalore. Google aims at putting Google services like search, maps, and its voice assistant, front and center in emerging markets.

In addition to the investment, Google and KaiOS have also agreed to work together to make Google Assistant, Google Maps, YouTube and Google Search available to KaiOS users. These apps have been developed specifically for the KaiOS platform, which is entirely web-based, using open standards such as HTML5, JavaScript and CSS.

“Consulting on this transaction reinforces Leaf’s position as advisors for small- and mid-cap funding in the tech industry, in a market even more globalized than ever”, comments Gregory Louvel, the partner from Leaf who is representing KaiOS.

KaiOS Technologies power an emerging ecosystem of affordable digital products and services. Their flagship product, KaiOS, is a web-based operating system that powers a new category of smart feature phones and other IoT devices that require limited memory, while still offering a rich user experience. Their mission is to help bridge the digital divide — connecting the billions of people in emerging markets who still don’t have internet access, as well as those in established markets who are looking for easy-to-use phones with advanced functionality. 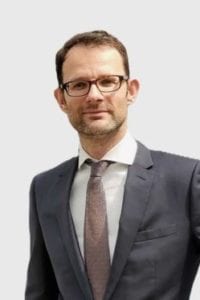 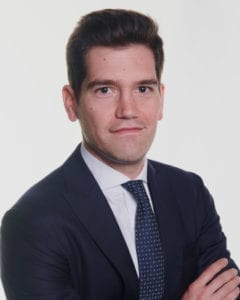 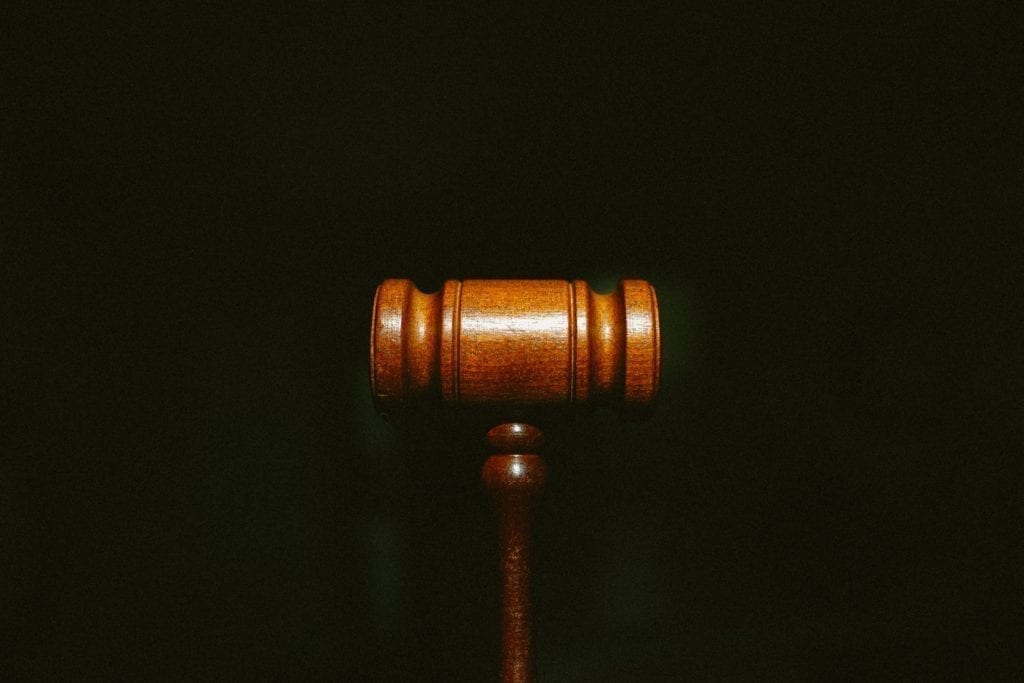 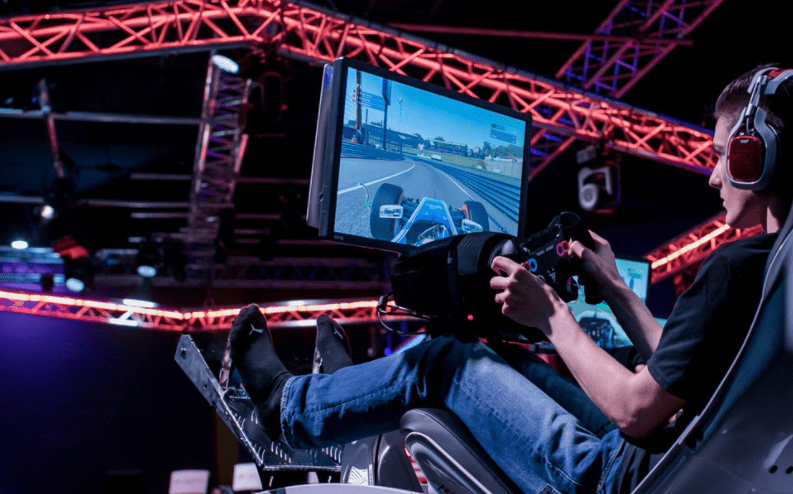 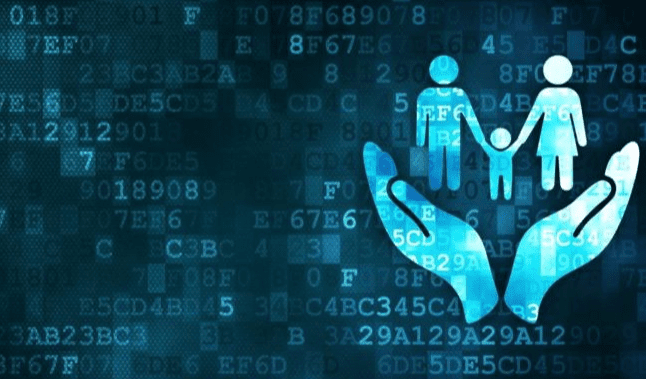 27.08.19 Financing
Leaf has assisted The CareVoice on its 8-figure USD Series A funding 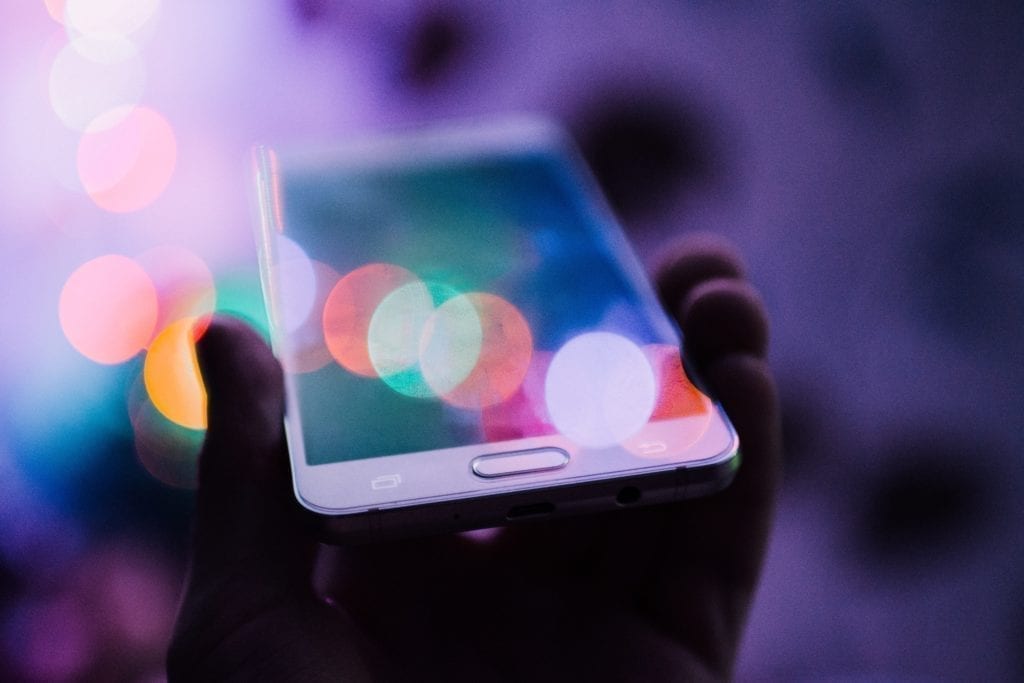 22.05.19 Financing
Leaf assists KaiOS Technologies on its Series B funding. 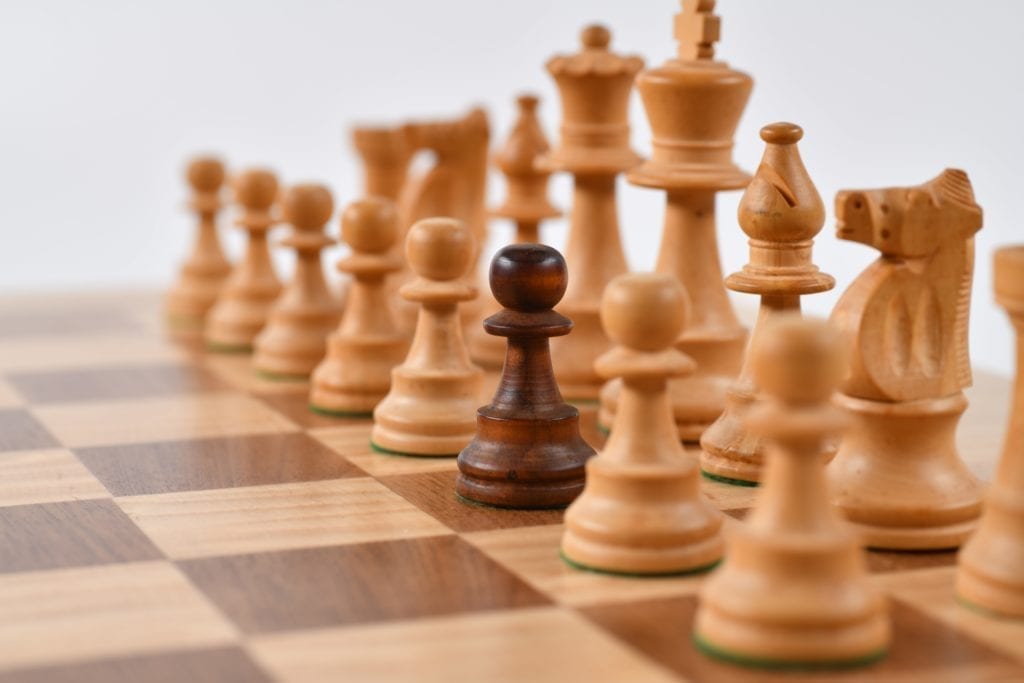 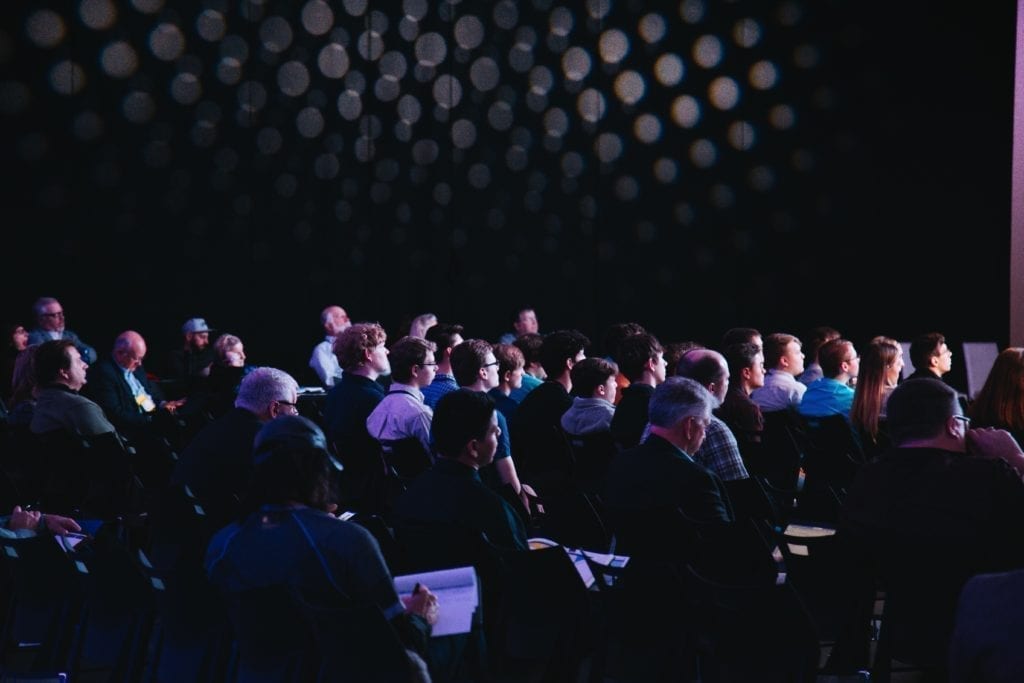 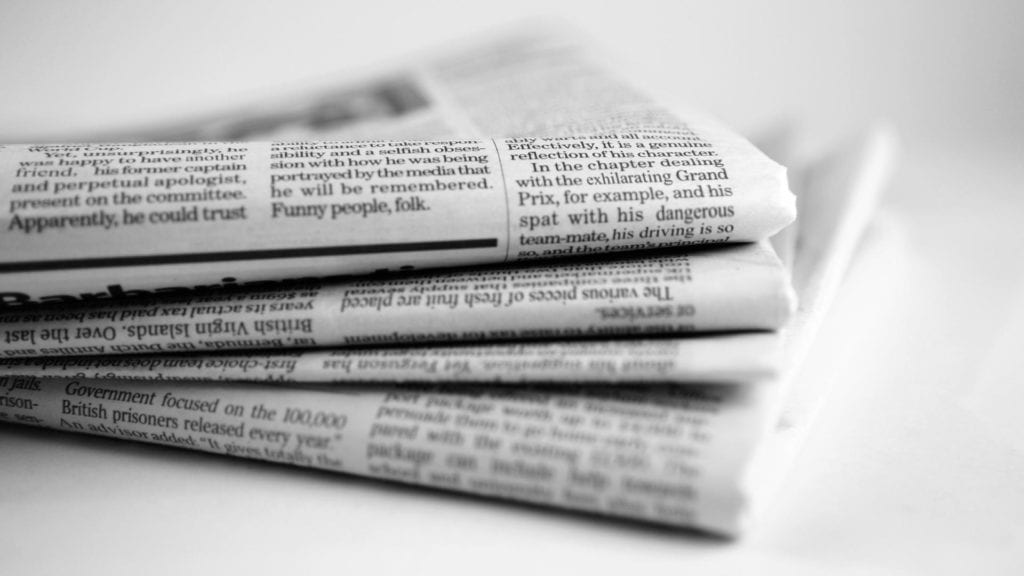 23.01.18 Financing
Leaf assists The CareVoice in successful US$ 2.2 million funding